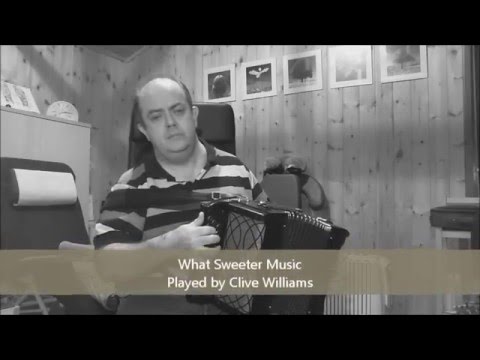 A version of John Rutter’s carol from Robert Herrick’s 17th Century poem. It doesn’t follow the original exactly; there’s a couple of extra repeats in there, and we’ve lost the difficult key change at the end of it, but it’s as close as I can get on a melodeon! Played for Melodeon.net’s Christmas theme December 2015 on a Van der Aa melodeon in G/C.